Government mulling incentives to boost use of electric cars 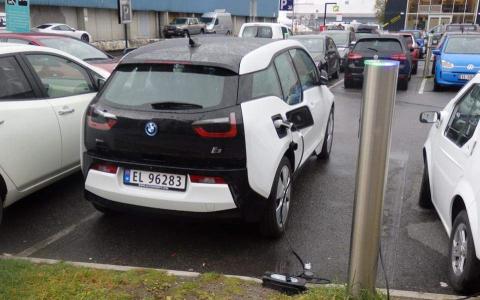 The Greek government is considering incentives to promote the use of electric cars and natural gas in transport, along with expanding the use of biofuel, as part of its actions to reduce emissions, Environment and Energy Minister Kostis Hatzidakis said on Monday.

"On the islands, electric cars have no problem of autonomy. It's worth adding clean transport to the islands' brand," Hatzidakis told an Ecomobility Conference in Athens.

The minister said the National Plan for Energy and Climate includes a goal that one in three new vehicles will be electric by 2030. He acknowledged that this goal sounds ambitious, but noted that developments and technological progress could surpass this goal in the future.

Hatzidakis said the government planned to support domestic production of biofuel and presented plans to promote use of CNG in light vehicles and LNG in heavy...