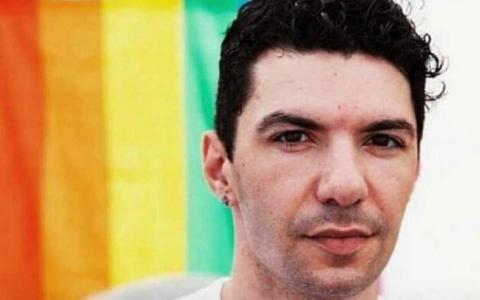 Six people - two store owners and four police officers - have been charged with fatal bodily harm in connection with the death of LGBTQ activist Zak Kostopoulos in September 2018 in central Athens, a Misdemeanors Council ruled Monday.

Thirty three-year-old Kostopoulos was killed after he entered a jewelry store in downtown Athens and was attacked by the business's owner and another man who allegedly mistook him for a robber.

Four police officers who arrived at the scene were shown in a video hitting him while he was on the ground.

Two coroners called in to investigate the circumstances that led to the victim's death have ruled that he suffered a fatal heart attack as a result of the brutal beating.

The Misdemeanors Council rejected a request by the family of the victim to upgrade the charge from causing fatal bodily harm to intentional murder.

Figures won’t add up for long

Amid lockdown, a ballerina practices in her bedroom