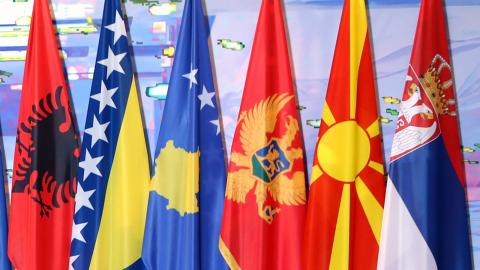 This worked because they saw their efforts as meaningful: It was clear what needed to be done; it took the country closer to the ultimate goal of membership. And it depended on the country's own efforts.

"Before any effective enlargement, we have to know how to reform ourselves," French President Emmanuel Macron said last October, adding that, "if there is not a moment of collective awakening, we cannot bring in other members, even in five or ten years." It is unclear whether and when this will change. It also means that after the opening of accession negotiations there is no credible goal.

Imagine for a moment that all EU members would agree to open talks with North Macedonia and Albania without any change in how accession talks are conducted. What would happen? Most likely, very little. Having worked hard over the last years, North Macedonia and Albania would soon lose momentum. Their reformers would start to feel like hamsters in a wheel, realising that whatever effort they make, they will still not get any closer to EU membership.