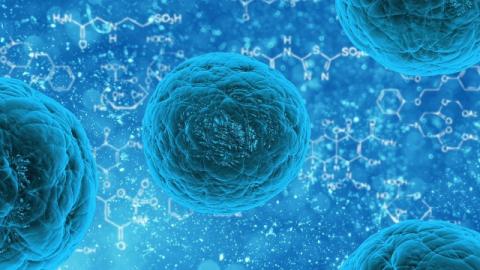 Australia has confirmed the first case of infection from the new coronavirus that been reported in China, Japan and South Korea.

A Queensland Health spokesperson said the man was being tested because he had visited Wuhan.

"The man will remain in isolation until his symptoms have resolved. We are closely monitoring the coronavirus outbreak in China.

"We urge anyone who has developed any respiratory symptoms within 14 days of travel to Wuhan to see their GP immediately," Queensland Health said in a statement, quoted by The Guardian.

Australia has started checking all travelers from China.

On Monday China's national health commission confirmed human-to-human transmission of a Sars-like virus, which has spread across the country and the Asia Pacific region, The Guardian reported.

More than 200 people have been infected with the virus.

Common symptoms include a runny nose, headache, cough and fever. Shortness of breath, chills and body aches are associated with more dangerous kinds of coronaviruses.

The WHO has said the new virus could spread and has warned hospitals around the world. Currently, there are about 60 registered cases, one person...

Residents trapped in flood-hit Karditsa to be airlifted to safety

Concern over drug use by HIV+ people in Athens

Two Schools Closed in Bulgaria Due to COVID-19