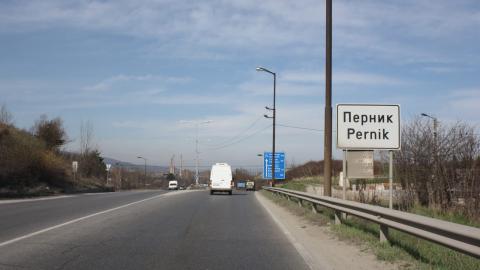 Bulgaria's Minister of Regional Development Petya Avramova said on Tuesday that state-owned company Montaji will build a 13.5-kilometre water pipeline from the capital Sofia to Pernik in a bid to resolve the water crisis that has already sparked a minister's resignation.

"We're in a hurry to start construction work later this week and we're waiting for a permission," she said.

The water crisis in Pernik has continued for over two months despite restrictions on usage.

Economy Minister Emil Karaivanov said on Monday that the town will have water for only 32 more days.

Earlier this month, the Minister of Environment and Water, Neno Dimov, resigned and was charged with deliberate mismanagement over the Pernik crisis. He was remanded in custody.

Pernik, which is home to 82,000 people, has been struggling with its water supply since the nearby Studena dam dried up.

Since then the authorities have imposed severe water restrictions and the Studena dam is undergoing reconstruction work.

However, concerns have been raised that similar problems could also hit other areas of Bulgaria.

The dams at Tichа and Tzonevo, both near Varna, Assenevetz near Sliven, Dyakovo near Dupnitsa, and Beli Iskar in the Rila mountains are all below their usual levels, according to an investigation by weekly newspaper Capital.

The situation seems to be a result both of bad management of water resources and continuously dry weather.

Over the past 30 years, only one new dam has been built to help supply drinking water and industrial needs.