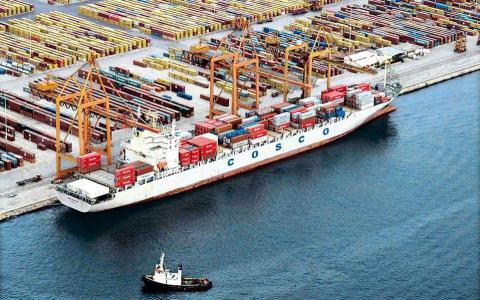 An official ceremony to launch the Sino-Hellenic Investors' Confederation, a new confederation aimed at facilitating Chinese investors in Greece and supporting the further enhancement of bilateral friendship and cooperation, was held in Athens on Saturday.
The confederation has been founded in order to ease Chinese investors' integration into Greek society, as well as to help promote Greek products in China and bilateral collaboration in culture, education, science, tourism and many other sectors, according to the founding members.
The opening event was attended by many Greek officials and Chinese investors.
"When Greece faced a severe financial crisis, China was the first country which showed trust in the prospects of our country and proceeded in the major investment at Piraeus port... We are looking forward to deeper and wider relations and cooperation," Greek...