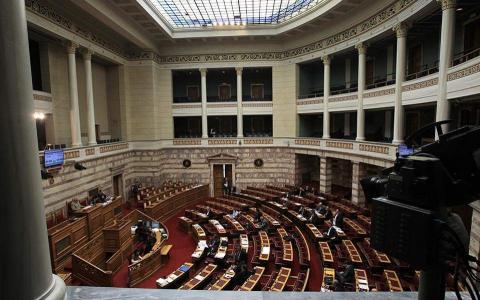 A high court judge is set to become Greece's first female president in a vote on Wednesday after two opposition parties sided with the center-right government's nomination.

Katerina Sakellaropoulou, 63, has served as president of the Council of State, a top administrative court, for the past 15 months.

A government spokesman, Stelios Petsas, on Tuesday said Sakellaropoulou was set to receive "well beyond" the 200 votes needed for her election in a vote scheduled in the 300-seat Parliament on Wednesday.

The president holds a largely...