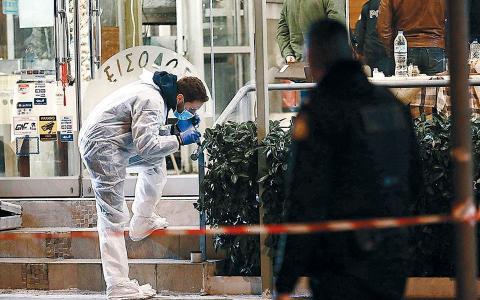 Greek law enforcement officials are planning to visit Serbia in the immediate future to discuss the murder of Montenegrins Igor Dedovic and Stevan Stamatovic, who were gunned down at a taverna in the seaside resort of Vari in Attica last Sunday.

The two victims had links to gangs in Serbia and were known as leading members of one of the most powerful criminal organizations in the Balkans.

Greek authorities are trying to ascertain whether the two men, who had international warrants pending against them, were in Greece in a bid to cover their tracks or whether they had chosen Athens as a new base to coordinate their criminal activities.

Their organization, the Skaljari clan, is based in the Montenegrin town of Kotor and has imported large quantities of cocaine from Latin America to Europe.
The group was also linked to a 136-kilo cocaine haul discovered by...