House to vote on Sakellaropoulou 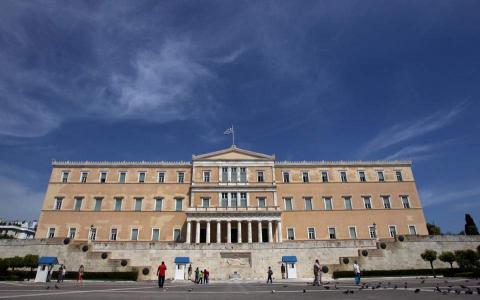 Parliament is to vote on Wednesday morning on Prime Minister Kyriakos Mitsotakis' nomination for president, top judge Katerina Sakellaropoulou, with indications that she will draw a large majority in the 300-seat House, becoming Greece's first female head of state.
With conservative New Democracy, leftist SYRIZA and center-left Movement for Change having expressed their intention to back the president of the Council of State, the 63-year-old is on course to draw 266 votes.
Government spokesman Stelios Petsas said it was clear Sakellaropoulou would secure "far more than the 200 votes demanded by the Constitution."
She would succeed incumbent Prokopis Pavlopoulos, whose term ends on March 13.