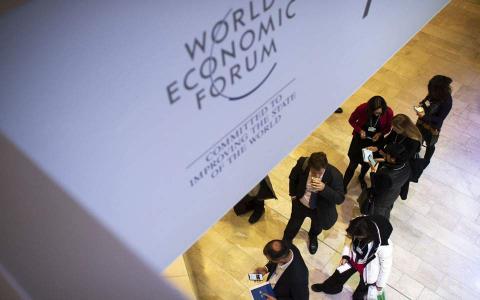 Prime Minister Kyriakos Mitsotakis will address two events and meet with investors during his visit to the annual World Economic Forum (WEF) at Davos, Switzerland, between January 23 and 24.

The following meetings will be held either as part of the WEF, or on the sidelines of the forum, which is devoted to global warming (all in Athens time):