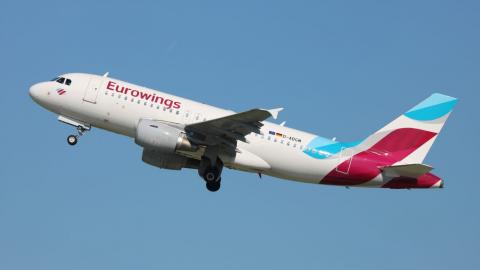 Everyone said it couldn't be done. But for the first time in a generation, there will be direct flights between Serbia and Kosovo. Another win. Thanks to @WHNSC Ambassador Robert O'Brien and Ambassador @RichardGrenell! pic.twitter.com/0qSLryG96B

This means that travelers use IDs, not passports, to cross the border. The head of the Kosovo Civil Aviation Authority, Eset Berisha, has apparently said the same agreement can apply in this case.

But it is also unclear when these flights will start operating. Serbian political representatives say it should happen as soon as Kosovo abolishes the 100-per-cent tax it has imposed on Serbian goods - but the Kosovo side has completely neglected this as an issue.

Furthermore, another question, about how this deal has been made, remains in the dark as well. The only information we got is that the process was long and obviously, lasted for already some time, kept away from the public gaze.

In the end, one question remains - what impact this deal will have on Kosovo Serbs, and will it bring about positive change, as Serbian politicians project?

Let's again imagine the scenario where everything is settled and we're ready for departure. The estimated duration of a flight from Pristina to Belgrade is 25 minutes. That sounds perfect for someone living in Kosovo. But is it for Kosovo Serbs, especially those living in the North?

If we do a simple calculation, it doesn't look that great. If you are a Serb in the North of Kosovo, to go to Pristina Airport would take about an hour to 90 minutes by car, depending...