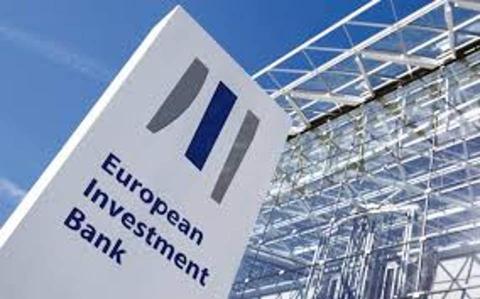 The European Union's lending arm, the European Investment Bank (EIB), signed a 180-million-euro ($199.69 million) loan deal with Greece to help it pay its share for a new airport on Crete, the country's biggest island.

Greece has been upgrading its airport facilities to handle an increasing number of tourists visiting the country, one of the world's top holiday destinations.

The group will hold a 54% stake in the build-operate-transfer project, with Greece taking up the rest. The new facility will replace Crete's Heraklion airport which struggles to handle 8 million passengers annually, mainly tourists.

Since 2009, Greece has made several attempts to find...