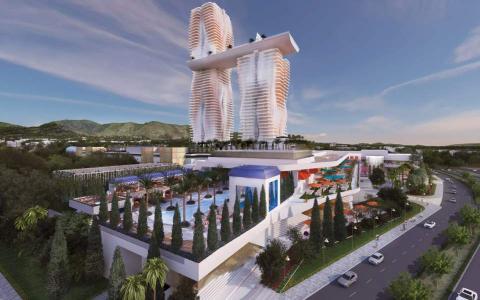 Hard Rock International has announced it will take recourse to both the Greek and the European authorities against its exclusion from the tender for the Elliniko casino permit, as had been widely expected.

The US company cites irregularities in the procedure as well as problems with the rival bid, by the consortium of Mohegan Gaming & Entertainment and GEK Terna, which is the sole bidder to have been short-listed.

The case will be referred to the local arbitration authority next week, and will be followed by a complaint to the European Commission. The domestic case will take about a month before a verdict emerges, a period during which the tender cannot proceed.

Hard Rock stated that it has been excluded for flawed reasons and due to an "obvious conflict of interest." It has therefore asked its "legal counselors in Greece and Brussels to assess the matter."