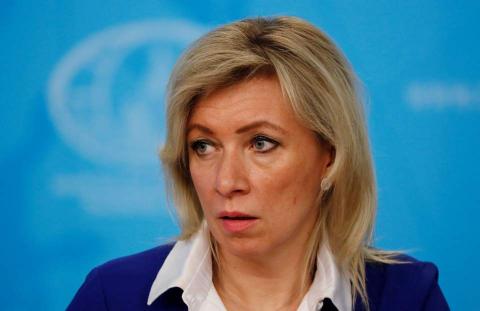 Russian Foreign Ministry spokeswoman Maria Zakharova has denied rumors that Moscow plans to recognize Turkish-occupied Cyprus which, according to some Turkish media reports, would take place in exchange for Turkey recognizing Abkhazia.
In comments made Thursday, Zakharova rejected the reports, saying that Russia supports a settlement of the Cyprus issue on the basis of UN Security Council resolutions.
She said that the misinformation was spread by forces that aim to undermine Russian relations with Cyprus and to damage security and stability in the region.