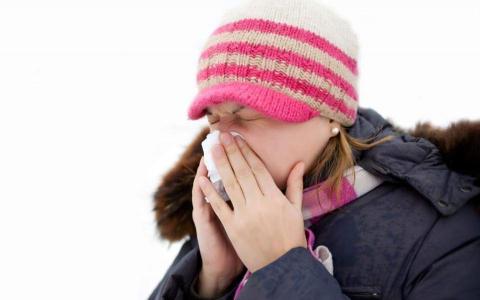 The number of flu deaths in Greece since last October has risen to 13, according to the National Health Organization (EODY), which on Thursday reported a rise in visits to doctors with flu symptoms compared to last week.
Five of the deaths occurred last week, fueling the concern of health authorities, who are encouraging those with flu symptoms to remain home and advise the public to wash their hands frequently to avoid the spread of germs.
In total 59 serious cases of flu have been recorded since October, 25 of whom had received the flu vaccine.
The Health Ministry circular is to be distributed to schools with guidelines on preventive measures to avert the spread of the flu virus in classrooms.