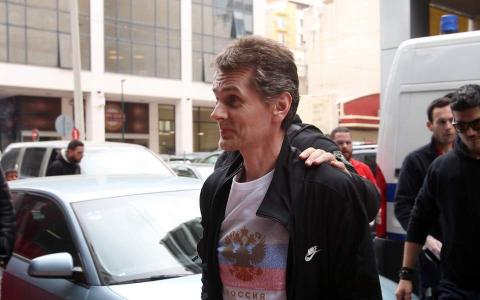 A 39-year-old Russian national suspected of bitcoin fraud and wanted by three countries is to be first extradited to France, according to a ruling issued on Thursday by the Council of State.
Alexander Vinnik, known as Mr Bitcoin, is accused in the United States of being the mastermind of a 4-billion-dollar bitcoin laundering ring. But France and Russia have also sought his extradition on lesser fraud charges.
Thursday's ruling basically rejected an appeal by Vinnik against a decision by Justice Minister Konstantinos Tsiaras to approve three extradition requests against him, by France, the US and Russia, in that order.
It said the decision was "not a government act," adding that it simply put in order of priority three countries that are seeking a citizen's extradition.
It noted that extraditing Vinnik to Russia first would undermine the other extradition appeals...