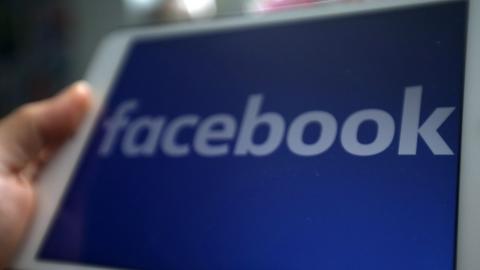 Police in Montenegro on Friday detained a well known pro-Russian journalist, Igor Damjanovic, over his conversation on Facebook with another person who then filed a case against him.

But Damjanovic, who writes for the Russian media in the region, claims the police did not take him into custody over his Facebook jibes at a Facebook account holder called Alija Djukic.

"The real reason for the police repression is my political activism, in which the regime is hampered by my opposition to Montenegro's membership of NATO and the adoption of the Law on Freedom of Religion," Damjanovic told news website IN4S.

In a conversation of which local media published a portion, Damjanovic asked Djukic whether "the heroin was bad this morning," to which Djukic sarcastically replied: "Yes, the one [received] from you."

In a separate case, also concerning Facebook comments, police on Thursday arrested Milija Goranovic from Niksic for allegedly insulting the country's police chief, Veselin Veljovic. Media reports said Goranovic was fined 500 euros for telling Veljovic "not to talk rubbish" below a statement of the police director on Facebook.

Police said Goranovic was fined for violating the Law on Public Order and Peace and for verbally insulting Veljovic. Goranovic told the daily Vijesti on January 23 that he did not feel apologetic. "I was irritated …  I commented on Veljovic's statement that the situation in the state was safe … and did not repent of the comment and I told that to the judge," he said.

This really worries me.
Public figures are routinely criticized and even insulted - it's part of the job. I know.
However, at the end of the day, we must defend the right to free speech. #freedomofspeech is...