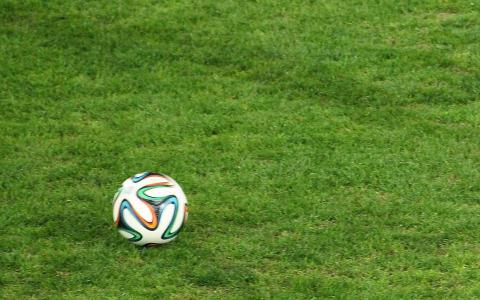 A second-division soccer team in Cyprus condemned a "dangerous and cowardly" bombing attack early Friday on the car of the team's vice president.

Aris Limassol's board of directors said in a statement that it hopes the attack isn't connected to the recent upheaval within the sport following allegations of match-fixing and a brief referees' walkout.

Cypriot police said the predawn detonation of a makeshift explosive device placed beneath the right rear tire of 53-year-old Yiannakis Panayi's car caused extensive damage to the vehicle and shattered his home's windows.

The attack came a week after another bombing of a referee's car prompted the country's soccer federation to suspend matches for four days after referees staged a walkout.
Matches resumed on Monday after...