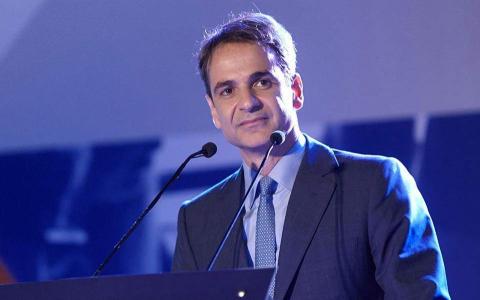 Greek Premier Kyriakos Mitsotakis welcomed an upgrade of Greece's credit rating by Fitch Ratings late Friday, as well as the country's climb in a list issued by Transparency International.

"Double upgrade for Greece: Fitch upgraded Greek economy, bringing us one step closer to investment grade, while Transparency International recorded the country's improvement by seven places on the corruption perception index. Greece is coming back," he said in a tweet on his official account as he wrapped up his visit to the 2020 World Economic Forum at Davos, Switzerland.

While at Davos, he highlighted the comparative advantages of Greece's economy as it emerges from the government's reforms, in view of attracting investments and also promoted his diplomatic agenda, according to government sources on Saturday.