Juncker says his efforts kept Greece in euro in 2015 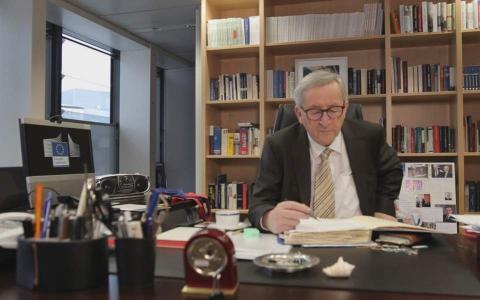 Former European Commission president Jean-Claude Juncker says in an interview with Kathimerini that Greece could have been expelled from the eurozone in 2015 if he had not stepped in to smooth out tensions between Athens and other member states.

Discussing the Greek crisis, Juncker said that several governments believed it was not the role of the European Commission to be active in resolving disputes with Athens. "I really do think in all modesty that without me Greece would have left the euro area in 2015," he says, adding that pressure was "huge" from "more than one government" to let Greece go.

Juncker says that the prevailing sentiment among the member states in 2015 was that Greece should take a 'time out' from the common currency, adding that he "never thought this would be the right path."