ATHEX: Stocks give up most of last week’s growth 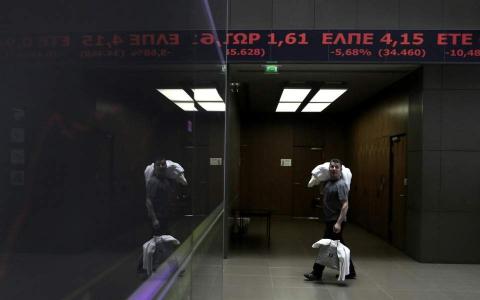 The benchmark of the Greek bourse came off last Friday's five-year highs on Monday as the market appeared to be keeping some cash aside for the upcoming 15-year Greek government bond issue. International pressure on stocks from the Chinese coronavirus played a part too, while the Greek economy's upgrade by Fitch had already been priced in last week.

Aegean expands its connections with Israel