Exclusive: Hackers acting in Turkey's interests believed to be behind recent cyberattacks 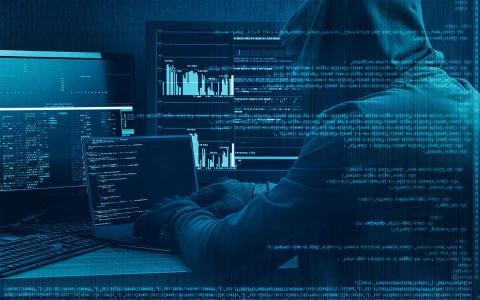 Sweeping cyberattacks targeting governments and other organizations in Europe and the Middle East are believed to be the work of hackers acting in the interests of the Turkish government, three senior Western security officials said.

The hackers have attacked at least 30 organizations, including government ministries, embassies and security services as well as companies and other groups, according to a Reuters review of public internet records. Victims have included Cypriot and Greek government email services and the Iraqi government's national security advisor, the records show.

The attacks involve intercepting internet traffic to victim websites, potentially enabling hackers to obtain illicit access to the networks of government bodies and other organizations.

According to two British officials and one US official, the activity bears the hallmarks of a state...