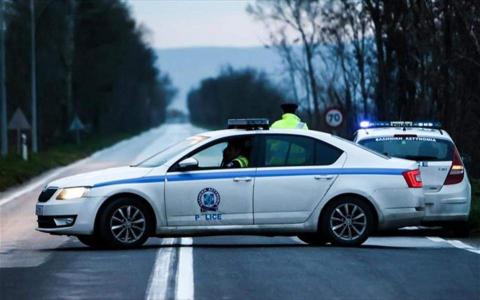 A car carrying Syrians crashed early Monday in northern Greece, police said, injuring all 14 people in the vehicle that is believed to have crossed the border clandestinely.

Police said the car had been travelling along an old highway in northern Greece toward the country's second-largest city of Thessaloniki around 2 a.m. when it failed to stop for a police check. The car's driver then lost control of the vehicle and crashed.

Greek police said all were from Syria: 11 men, one woman and two teenage children. Eight, including the teenagers, were treated for their injuries in a hospital and released. The other six remained hospitalized, including the suspected driver, a 22-year-old man.

Thousands of migrants and refugees still arrive in Greece from neighboring Turkey each year. Most come by sea to the nearby Greek islands but others use the land border, wading,...