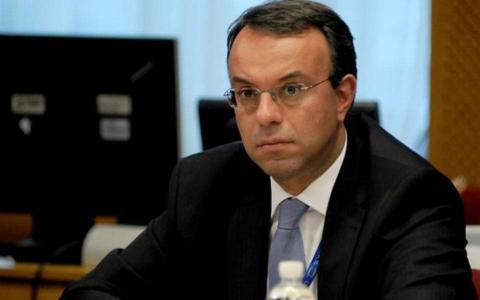 Greece is preparing for a new bond issue, after its credit rating was upgraded by one of the three main rating agencies, the country's finance minister said on Monday.

Greece on Monday mandated six banks to act as joint lead managers for a 15-year bond, maturing in February 2035. It will be the first bond foray for Greece this year.

Greece, which lurched from crisis to crisis as it enacted far-reaching economic reforms in return for bailout money to keep it afloat between 2010 and 2015, started making a more regular appearance in bond markets in 2017, after years in the fiscal wilderness.

Fitch Ratings on Friday upgraded Greece's credit rating to "BB" from "BB-", saying that economic growth and fiscal prudence were...