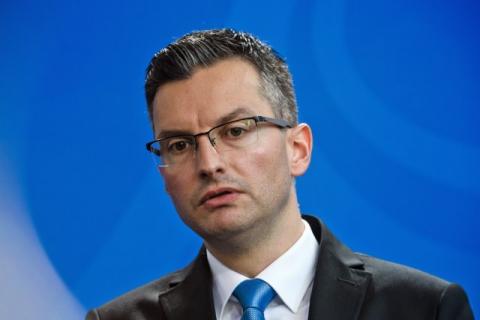 Slovenian Prime Minister Marjan Sarec said he would send his resignation to the National Assembly on Monday and called for an early election, because his minority government did not have the influence to push through important legislation.
"There is nothing I can do with this government. Therefore, it is fair to hold an early election," he told a press conference.
Sarec pointed out that the minority-led government had failed to implement radical structural reforms.

H&M to close stores, including some in Greece, due to virus