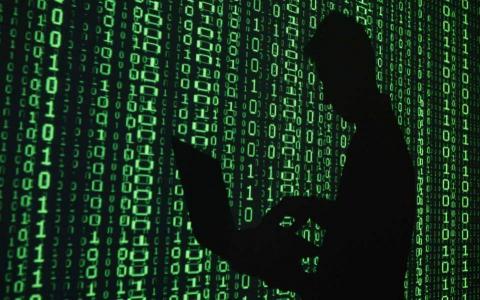 The aim of the hackers was to steal employees' passwords and gain access to the internal networks of sensitive state services.

Using a method known as DNS hijacking, the hackers sought to create copies of original government websites, redirecting users to those and in some cases stealing personal information submitted on sites.

The Foundation for Research and Technology, which conducts the maintenance for all Greek websites ending in .gr and .el, told Kathimerini that it too had been targeted by hackers.
The identity of the hackers remains unclear, however, according to a spokesperson for the foundation who said that the National Intelligence Service (EYP) is probing the case.

As for the attacks attributed to...