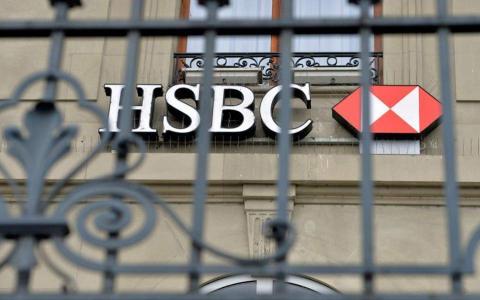 HSBC is considering selling its Turkey business amid concerns about the country's volatile currency and economic outlook, sources familiar with the matter have said.
As part of broader cost-cutting measures under interim chief executive Noel Quinn, the bank is also seeking to sell or shrink its business in some other markets, the sources said.
These include countries where it has small-scale operations that struggle to compete with local players, including Armenia, Greece and Oman, they said.
A spokeswoman for HSBC declined to comment.
HSBC will seek to sell its banking business in Turkey if it can find a local buyer, the sources said, adding that no final decision has yet been taken.
The bank's retreat from Turkey, where it has operated since 1990, would be one of the biggest exits from a country it has made in recent years as it shrinks its once globe...

Two Bulgarians were Detained with 40kg of Heroin in Georgia

Turkey to maintain trade with Iraq, Iran through buffer zones