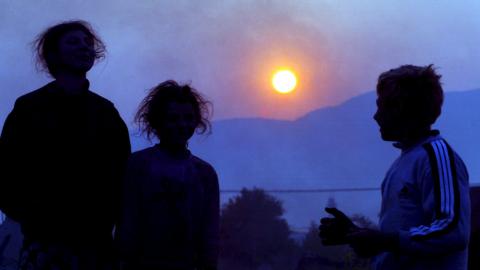 This may or may not be a bad thing. Migration can open up opportunities for marginalised Roma communities — but only if the political, social and economic will is there to make these opportunities a reality.

In his articles, Tim Judah reminds us how difficult it is to work with reliable numbers when it comes to the actual populations in the Western Balkans and elsewhere, as well as migration levels to EU states.

This is true when it comes to Roma communities, too. There is, however, data showing the extent of forced migration of Roma from the Western Balkans. These numbers hint at the sheer extent of antigypsyism — the specific form of racism towards Roma in these countries.

Between 2007 and 2017, EU states received more than 200,000 asylum applications from Roma people from countries in the Western Balkans: Albania, Bosnia and Herzegovina, Kosovo, Montenegro, North Macedonia and Serbia.

This was merely the latest spike in a long history of (forced) migration of Roma from the region.

Long before the breakup of former Yugoslavia, many Roma formed part of the country's migrating workforce or sought asylum in Western Europe.

With the Balkan wars of the 1990s, the number of Roma who were compelled to leave their home countries further increased. Roma from former Yugoslav states asked for asylum in Western Europe or migrated to Italy. Meanwhile, Roma from Albania went to Greece.

The statistics underline the scale of this exodus over the decades.