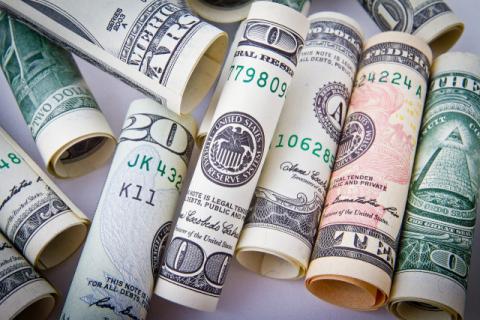 As of end-December 2019, the assets of the banking system were BGN 114.2 billion, or by BGN 2.7 billion (2.4%) more compared to end-September. The dynamics of the balance sheet items in the fourth quarter of 2019 was influenced by the consolidation process in the banking sector.

At the end of 2019, the share of the balance sheet amount of loans and advances was 65.8%, that of cash, cash balances at central banks and other demand deposits - 15.9%, and of securities portfolios - 13.0%. The share of the five largest banks in the total assets of the banking system reached 62.1%.

The gross amount of non-performing loans and advances at end-December was BGN 6.1 billion (BGN 6.9 billion at end-September), and their share in total gross loans and advances decreased to 6.5% (compared to 7.4% three months earlier).

The net amount of non-performing loans and advances (after deduction of the impairment inherent to this classification category)...

Information Campaign on April 17th - The World Hemophilia Day, under the Motto “Get involved!"

The State will also Pay Part of the Employer-Provided Insurance under the 60:40 Scheme

Weather Forecast: Windy with Maximum Temperatures between 10C and 15C

Credits can be Renegotiated by June in Bulgaria