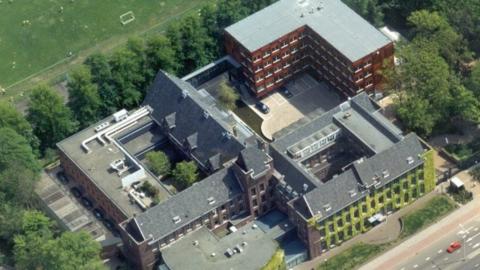 Sabit Geci, a former Kosovo Liberation Army, KLA commander, said he was interviewed on Thursday by the Kosovo Specialist Prosecution, which is probing wartime and post-war crimes.

Geci said he was promised a safe place to live and other benefits if he testified against senior KLA figures who are now prominent politicians. like President Hashim Thaci, former Prime Minister Ramush Haradinaj and former parliamentary speaker Kadri Veseli.

But he said he did not agree to testify against them despite the offers he was made by the prosecutors.

Geci is a convicted war criminal, having been sentenced to 15 years in prison for the murder of a civilian at a medical centre in Skenderaj/Srbica in 1999.

However, he was found not guilty in a separate war crimes trial of members of the KLA's so-called Drenica Group.

Over 120 former Kosovo Liberation Army fighters have reportedly been called for questioning by the Specialist Prosecution since the start of 2019. Thirteen have been summoned so far this month.

Haradinaj resigned as Kosovo's prime minister last July after being asked to give an interview to the prosecutors as a suspect. Thaci has not been interviewed so far.

The prosecutors are probing crimes committed by fighters in Kosovo between 1998 and 2000, but have yet to issue any indictments.

Those who are indicted will be tried by the Kosovo Specialist Chambers, which are also based in The Hague.