Zaharieva: The Bulgarians from Wuhan will Leave China Tomorrow 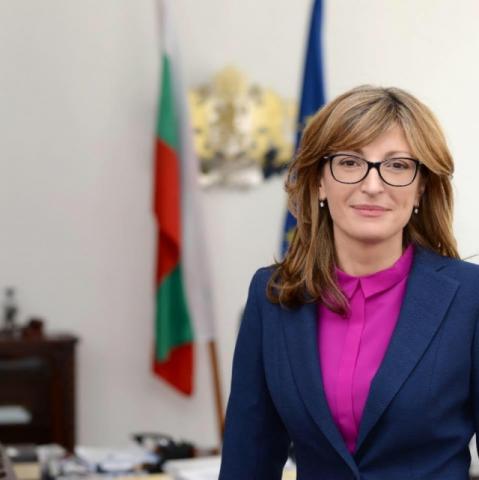 They have expressed a desire to be removed from the city

Three Bulgarian citizens living in Wuhan have expressed their desire to be relocated from the city. Two are on the passenger list of the plane, which departs from France. A Bulgarian woman who has dual citizenship will fly in a plane sent from Germany. The planes will depart from Wuhan tomorrow.

We have taken all measures with the Ministry of Health to ensure a quarantine period when they return to Bulgaria, Zaharieva explained. The three Bulgarians are currently in good health.