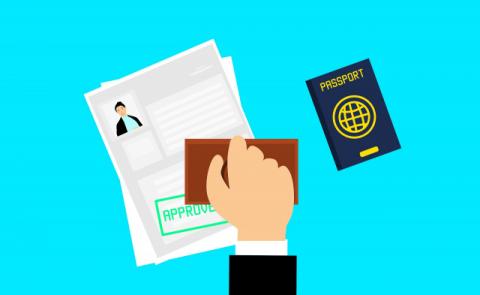 New EU rules on short-stay visas apply worldwide from 2 February 2020. They make it easier for legitimate travellers to apply for a visa to come to Europe, facilitating tourism, trade and business, while providing more resources for countering irregular migration risks and threats to internal security.

Which non-EU countries do the new rules apply to?

The changes apply to travellers from all countries which need visas to travel to the EU. Currently, citizens from 105 non-EU countries or entities are required to have a visa (full list available online). Nothing changes for countries benefitting from visa-free travel to the EU because the new rules do not apply to their citizens.

Which destination countries are covered by the update?

The rules cover short-stay visas for the 22 EU countries that are part of the Schengen area (Austria, Belgium, Czechia, Denmark, Estonia, Finland, France, Germany, Greece, Hungary, Italy, Latvia, Lithuania, Luxembourg, Malta, the Netherlands, Poland, Portugal, Slovakia, Slovenia, Spain and Sweden), as well as for four associated countries: Iceland, Liechtenstein, Norway and Switzerland.A uniform short-stay visa issued by one of these countries covers travel throughout the 26 Schengen countries for up to 90 days in any 180-day period.

The European Parliament and the Council agreed the changes in June 2019.

The tourism and travel industry plays a key role in the European economy. EU Member States are among the world's leading tourist destinations - the number of visa applications processed has increased considerably over the last 9 years and continues to expand. Since 2009, the number of applications for EU visas has risen by 57% - from 10.2 million to over...