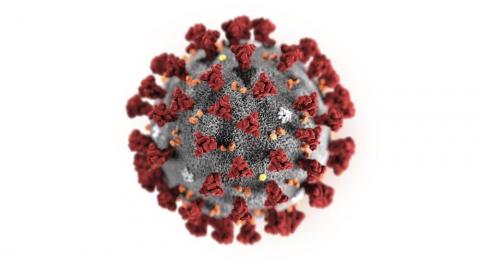 A virus similar to the SARS pathogen has killed 259 people in China and spread around the world since emerging in a market in the central Chinese city of Wuhan.

On Feb. 1, China's National Health Commission said nearly 12,000 people have been infected by the novel coronavirus.

Outside mainland China, there have been more than 100 infections reported in more than 20 countries.

The World Health Organization has declared an international emergency over the outbreak.

Here are the places that have confirmed cases of the 2019 novel coronavirus: