Witness in Novartis case claims there was plan to jail politicians 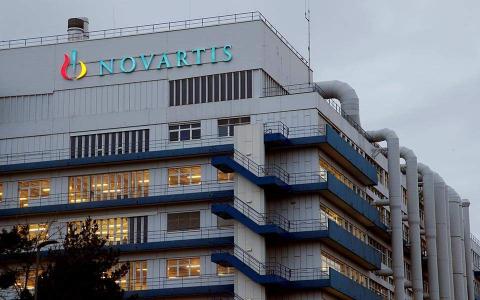 Testifying on Friday in the probe into the alleged bribery scandal implicating Swiss pharmaceutical company Novartis and Greek politicians and doctors, deputy prosecutor Ioannis Angelis alleged that there was an organized plan to jail three politicians, including former prime minister Antonis Samaras, on the eve of national elections last year.

Angelis, who is among witnesses that have claimed there was political interference in the case, said that he discussed the plan with former Supreme Court prosecutor Xeni Dimitriou and General Inspector of Public Administration Maria Papaspyrou.

Zacharis is now expected to decide if and when...