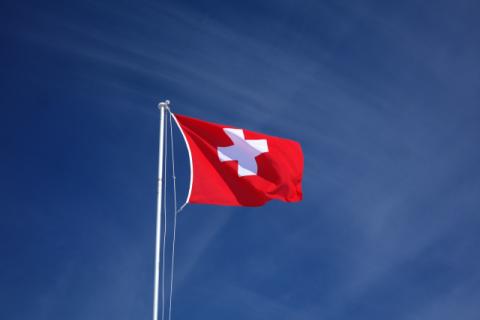 Mass emigration is not only common for the countries of Eastern and Southeastern Europe, but also affects rich countries such as Switzerland.

Many Swiss are trying their luck in other countries, and their favorite destinations are France, Germany and the United States, as well as Australia and Thailand.

Western media reports that the number of Swiss people who have left the country has increased significantly in recent years, while fewer are returning to their homeland. In 2017 and 2018, for example, about 32,000 Swiss left and 24,000 returned to the country.

According to statistics, about 36 percent of Swiss immigrants are between the ages of 20 and 35, which shows that more and more young people are leaving Switzerland.

The second group of immigrants are people with dual nationality, ie Swiss nationals of foreign origin, such as Italians or Portuguese, who return after their retirement.

However, Switzerland has no problems with demographics - last year alone, about 55,000 foreigners settled there.