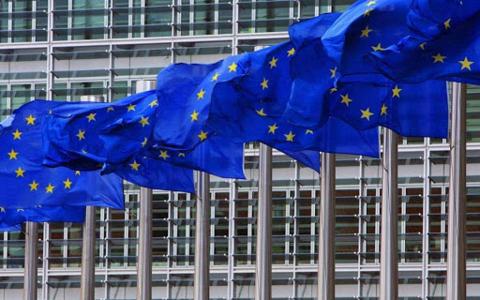 The European Commission will propose changes to the system for letting new countries into the EU to give existing members more say, in a bid to mollify France which has vetoed expansion of the bloc to six countries in the Balkans.

In October, President Emmanuel Macron halted the process of admitting Serbia, Kosovo, Montenegro, Albania, Bosnia and North Macedonia. The Commission hopes to persuade France to lift its objections before a Zagreb summit with the Balkan states in May.

Macron has become the most outspoken figure among European politicians who say the last big expansion, when Romania and Bulgaria joined in 2007, was too hasty, and caution is needed in adding more members from a region beset by corruption and crime.

In November, France submitted a proposal for changes that would give leaders of member states more say over enlargement. Paris says it...