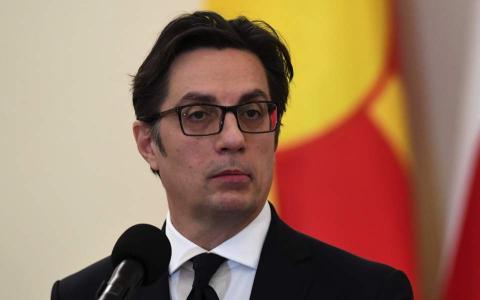 North Macedonia's President Stevo Pendarovski said on Tuesday that he expects Spain, the final country needed to ratify its North Atlantic Treaty Organization (NATO) accession, to be ready to do so in March.

"If everything goes to plan concerning the political process, around March 10 that process should finish. There will remain some technical details that our parliament in Skopje will have to deal with," Pendarovski told reporters during  avisit to Poland.

NATO members signed an accord last year allowing the ex-Yugoslav republic to become the 30th member of the US-led military alliance, after a deal with Greece ended a long dispute over its name.

The last NATO member that needs to ratify the accession is Spain and Pendarovski said he expected that Madrid will be ready to do so next month. [Reuters]