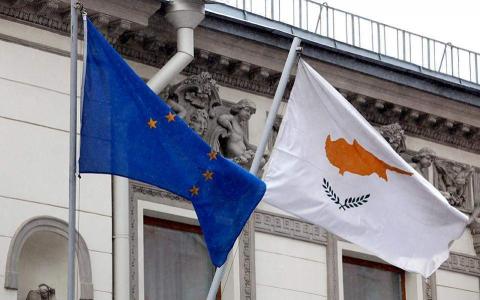 Cyprus is preparing new legislation to curb the large number of sham marriages that are being conducted to help individuals obtain residency permits and potentially easier access to the European Union, the country's interior minister said Wednesday.

Nicos Nouris said he's looking to clinch cabinet approval next week for the legislation that will bolster oversight of local government officials who conduct such civil ceremonies.

Nouris said tougher vetting will be introduced to ensure such marriages are genuine. He said that legislation will be part of a wider set of laws aimed at helping the east Mediterranean island nation cope with an increasing migrant inflow.

Local media reported that  EU-member  Cyprus has come under fire from Portugal and Romania over marriages of convenience involving their citizens who are being exploited by criminal elements.