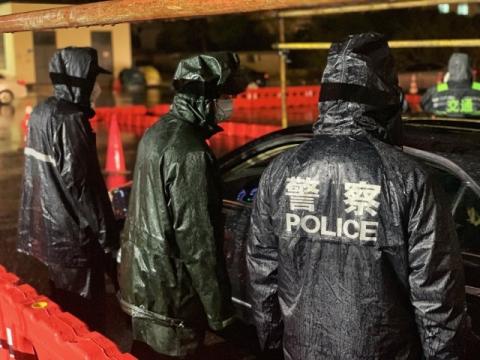 In the northwestern province of Jinghai, a worker, a migrant identified by his last name Gou by the police, is under investigation for allegedly endangering public security by deliberately concealing that he was traveling to Wuhan, CNN reports.
Gou returned from Wuhan to the village of Hachigou last month, but faked his travel route and date of return, the police said.
According to police, he hid the symptoms of fever and cough from the investigators, the fact that he came in contact with his neighbors, and additionally remained silent about the fact that his son was also with him in Wuhan, and that they returned to their village together.
Allegedly, the police say the coronavirus has been confirmed in both cases, so father and son are now quarantined.
Similar cases have been reported over the past week in other Chinese provinces, state media reported.

Toughest day for the United States: More than 5,000 deaths from coronavirus