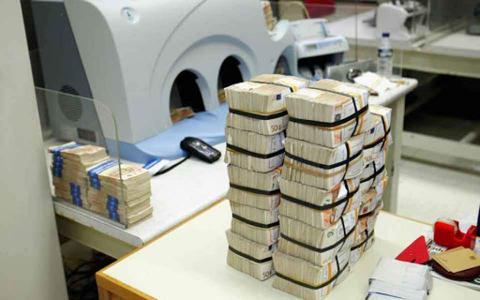 Greece's 10-year government bond yield touched a new record low on Thursday, a move analysts put down to news that the eurozone bailout fund had waived Cyprus' mandatory repayment obligation of loans.
"The [European Stability Mechanism] has announced that a compulsory payment due from Cyprus has been waived, showing some leniency towards countries that have been in bailout conditions, so that may have fed through to positive sentiment towards Greece," said Rabobank rates strategist Matt Cairns.
Yields on the Greek 10-year bond fell more than four basis points to 1.143 percent, a new record low.
A Fitch Ratings upgrade last month has helped accelerate a fall in Greek bond yields.
Greek bonds are currently ineligible for purchase as they are rated "junk" by all major rating agencies, failing a key ECB requirement.
[Reuters]