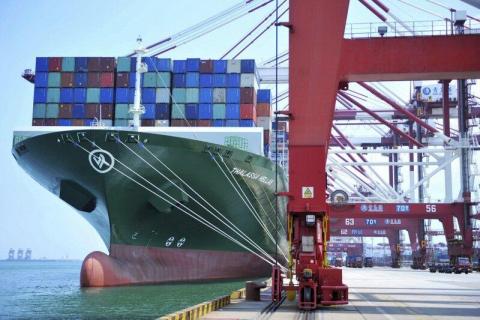 Turkey will suspend imports from China of all kinds of animal products as new measures to prevent the spread of the novel coronavirus, Health Minister Fahrettin Koca announced on Feb. 7.

Koca said all imports of living and non-living animals, animal and waste products would be halted temporarily.

He also underlined that the coronavirus is "zoonotic," meaning it had transmitted to humans from animals.

The minister also said that it is still not clear from which animal the virus emerged yet precautions have been taken to prevent a possible animal-borne infection.

On early Feb. 7, World Health Organization announced the death toll from coronavirus -- which originated in central Wuhan city in December last year -- climbed to 637, with 31,211 confirmed cases in China.

Besides China, the virus has spread to more than 20 countries, including the U.S., the U.K., Singapore, France, Russia, Spain and India.

There are 270 confirmed cases of coronavirus in 24 countries, with one death.

Many countries have evacuated their citizens from the city of Wuhan -- the epicenter of the virus -- and other affected areas of China, placing them in isolated medical care.

The World Health Organization declared the outbreak an international emergency.