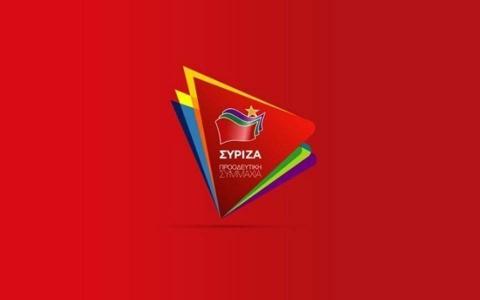 The planned referendum to change the name of SYRIZA has reportedly become a source of acrimony within the leftist party as it is opposed by its more radical wing.
More specifically, the drive to change the name to "SYRIZA - Progressive Alliance," with a view to incorporate a wider portion of the Left, is seen by opponents - spearheaded by the radical Group of 53 faction under former finance minister Euclid Tsakalotos, secretary Panos Skourletis, former speaker of the House Nikos Voutsis, former vice president of the government Yiannis Dragasakis and former education minister Nikos Filis - as a plan to shift the balance of power in favor of the party's leadership.

Analysts say that the recent flow of former PASOK members to SYRIZA will probably limit the influence of the party's more radical wing.