What do Serbs actually defend in Montenegro? 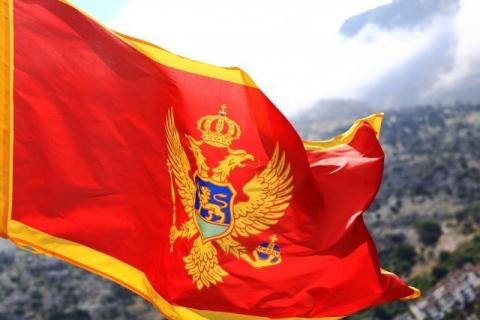 According to the newspaper, eight are the most important: Ostrog, Moraca, Savina, Djurdjevi stupovi, Miholjska prevlaka, the Monastery of St. Peter Cetinje, the Church of the Holy Apostles Peter and Paul and the monasteries on Lake Skadar.
"Over the past centuries, an extremely large number of places of worship (Serbian Orthodox churches and monasteries) have been erected in the territory of present-day Montenegro, representing the first-class corpus of our national cultural heritage", said historian Dejan Ristic.
The oldest worship of the Eastern Christian rite in the area, he said, was erected by Serbian clergymen and members of the clergy even in the pre-Nemanjic dynasty period.
Ristic reminds that Archbishop Saint Sava I (first Archbishop of Serbia), immediately after acquiring the autocephaly of the Serbian Orthodox Church, in 1219 established eight new bishops, among which Zetska has always been of particular importance, which over time has grown into the present-day Metropolitanate of Montenegro and the Littoral, as the largest eparchy of the Serbian Orthodox Church in modern Montenegro.
The headquarters of the Zeta Diocese, St. Sava established that same 1219, or at the latest in 1220, at the Monastery of St. Archangel Michael in Prevlaka in Boka Kotorska, Ristic said.
Among other things, he identified as one of the most famous the Church of the Holy Apostles Peter and Paul in Bijelo Polje, which was erected at the end of the 12th century by the Duke of Hum, Miroslav Zavidovic, elder brother of the Grand Prince Stefan Nemanja.
One of the most significant monuments of Serbian literacy is inextricably linked to this sanctuary, and it is the Miroslav Gospel, the oldest written monument in the Cyrillic script famous for its...