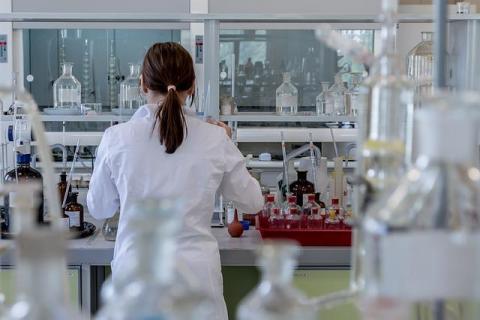 By midnight local time in China, the number of patients with pneumonia caused by a new type of coronavirus is 42,638,000 people, the number of the confirmed deaths is 1016, the State Committee on Health reported.

New infections increased by 2478, with fatal cases increasing by 108, with 103 in the outbreak of contagion in Hubei province and 6 in other areas.

More than 27,000 people are being treated at Chinese hospitals, with an estimated 7,300 people in a serious condition.
At the same time, almost 4,000 were cured, 716 of which were discharged in the last 24 hours.
70 cases of the new coronavirus were reported outside mainland China: 42 in Hong Kong with 1 death, 10 in Macau, 18 in Taiwan.
Meanwhile, authorities in South Korea have confirmed the 28th case - a 30-year-old Chinese woman who has been in contact with a carrier of the virus. She was under home quarantine and her test turned out positive.