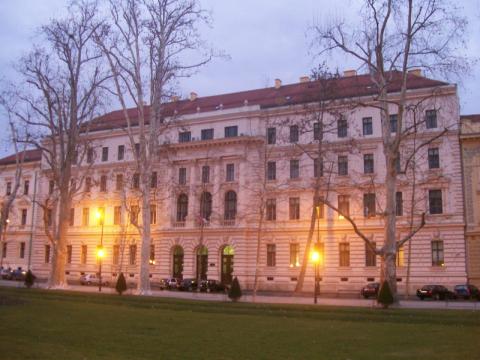 Zagreb County Court on Monday convicted Dragan Birac of committing war crimes in Hrvatska Kostajnica in central Croatia in September 1991 after he was tried in absentia.

The sentences were combined, with the court handing down a cumulative sentence of 12 years.

Birac was accused of killing Andjelka, Jagoda and Mladen Biscan on September 8, 1991 in the back yard of their family home in Hrvatska Kostajnica after they surrendered with their hands raised.

Judge Drazen Kevric told the court that witness testimony indisputably established that Birac killed them with an automatic weapon.

The judge cited the testimony of Danilo Biscan, the son of the murdered married couple, who saw Birac open fire and then say that he had "mowed down the Ustasas" - a reference to the Croatian WWII fascist Ustasa movement.

After the verdict, the Zagreb-based NGO Documenta - Centre for Dealing with the Past again criticised the Croatian practice of holding trials in absentia.

"This judgment cannot be enforced abroad [in Serbia] since the trial was in absentia. If at any point the accused or convicted people are available to the Croatian judiciary, they can request a retrial," Jelena Jovic from Documenta told Croatian public broadcaster HRT.