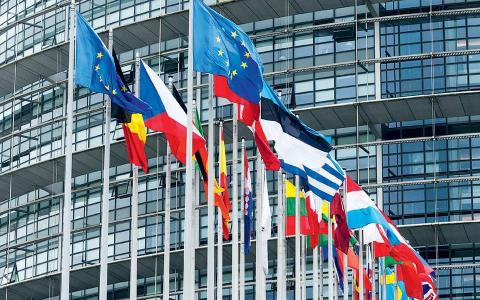 The European Commission has sent legal warnings to Cyprus, Portugal, the Netherlands and five other EU states over their delays in applying new anti-money laundering rules adopted at European Union level two years ago.

The 27 EU states were required to enact by January tighter rules to counter dirty-money risks in a wide range of sectors, including cryptocurrency exchanges, prepaid cards and shell companies.

The rules were proposed in 2016 by the EU Commission in the wake of the Paris terrorist attacks which killed more than 130 people. The clampdown was meant to hamper terrorist funding and other financial crimes.

EU governments and lawmakers agreed on the new rules three years ago and then formally adopted them in 2018, but Cyprus, Hungary, the Netherlands, Portugal, Romania, Slovakia, Slovenia and Spain have not yet turned them into national laws, the EU...