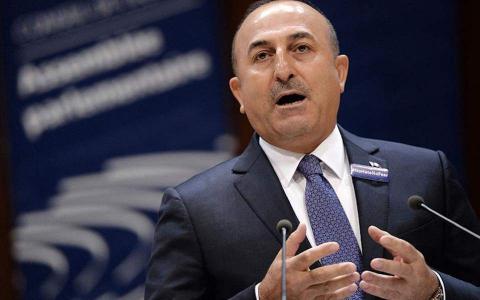 A Turkish delegation will go to Moscow in coming days to discuss the escalating conflict in Syria's Idlib region, Foreign Minister Mevlut Cavusoglu said Wednesday, adding that around 1 million people had been displaced there due to Russian-backed Syrian attacks.

Speaking at a news conference in Tirana, Cavusoglu also said Germany had provided Turkey with 40 million euros ($44 million) in support of Turkish plans to settle Syrians fleeing from Idlib. [Reuters]