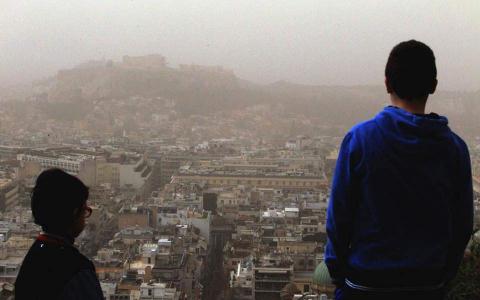 The European Commission said it sent a letter of formal notice to Greece on Wednesday over its failure to produce a national plan to control air pollution.

Member-states are required under EU directives to draw up and implement programs to limit their annual emissions. They had until April 1, 2019 to present the plan to the EU.

"Despite previous reminders, Greece, Malta and Romania have until now failed to meet their obligations," the Commission said in a press release, adding that Athens has also failed to address the high levels of nitrogen dioxide in the region of Attica, which have exceeded the official limits for more than a decade.

"We will examine the Commission's suggestions and comply," the Environment Ministry's General Secretary for the Natural Environment Konstantinos Aravosis told Kathimerini.

"At times, we have had major exceedances in the...