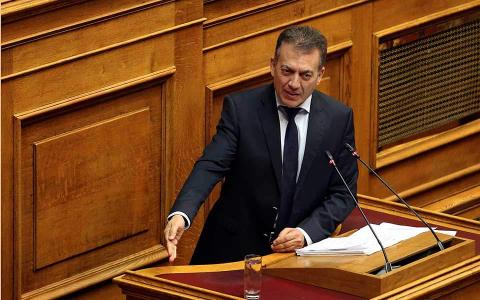 The increase in hirings of private sector salary workers has started to slow, generating fears of a reversal of the rise in employment.

Already the January data of the Labor Ministry regarding the balance of hirings and departures showed a negative result with the loss of 17,318 jobs. The Ergani figures also revealed that out of the 177,632 hirings, only 82,382 concerned full-time employment, while 74,392 jobs were part-time and 20,858 were in rotating employment.

The Hellenic Federation of Enterprises (SEV) has sounded a warning in its monthly bulletin, saying that sooner or later this trend will start to weigh on the increase in disposable income in 2020 unless investment activity grows. SEV attributes this trend to the salary hikes in 2019, and mainly the 11 percent increase in the minimum wage.

Deadline is extended for loans to firms

INSETE: Tourism revenues to get worse before getting better

Worst March ever for jobs due to pandemic

A vision for tomorrow’s Greece

Landlords set to get ENFIA cut

Fines for employers who cheat

No church at Easter for worshippers