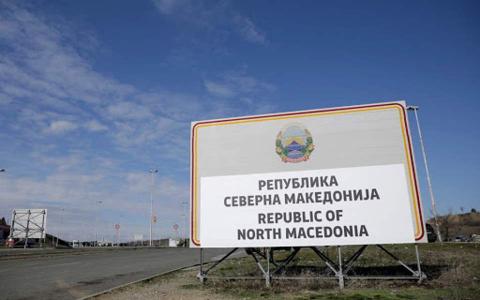 Police in North Macedonia have found 53 migrants crammed into a truck in a southeastern border region and arrested the driver on suspicion of belonging to a trafficking gang, officials said Thursday.

A police statement said the vehicle was stopped during a routine check late Wednesday near the town of Valandovo, which is close to North Macedonia's borders with Greece and Bulgaria.

Police said 37 of the migrants were from Afghanistan, 12 were Pakistanis, two were Indians and there was one Iraqi and one Egyptian. The driver was identified as a 43-year-old man from North Macedonia.

The migrants are believed to have entered North Macedonia illegally from Greece. They were transferred to detention centers in the capital of Skopje and the border town of Gevgelija pending trial, and are expected to be deported back to Greece.

Although the former Balkan migrant...